The Islamic Rape of the U K

We scream and scream to them, the British, “Watch out for Islam!! Don’t let Islam take root in your land!! Don’t open your door to invite Islam!”

We know better because we have already EXPERIENCED it in our homelands.

But they don’t believe us. They act like they know better about Islam just by looking at the smiley faces of Muslims. 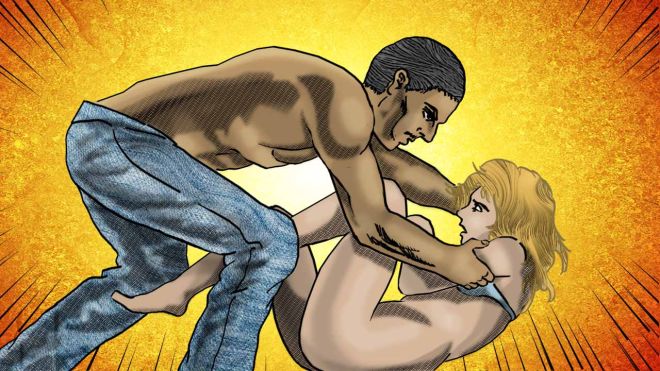 Then thousands of their daughters are raped daily by Muslims over the years!

We try to explain, show, clarify, define, describe that they are dealing within Islam, the main moral guidance of Muslims.

We scream to them, it is Islam that turns the Muslims into extremely immoral without the feeling of remorse and guilt, but they don’t believe it!

Instead, they accuse us to be Islamophobic, racist, prejudiced, bigot, misjudging, narrow minded, one sided, unfair.

But one thing is for sure: The long they don't listen, this will only continue to their daughters and intensify. Just look at they have done and continue doing to non-Muslims in Islamic countries. Days ago Christian women were gang-raped on the streets of Egypt to the shouts of "Allahu Akbar".