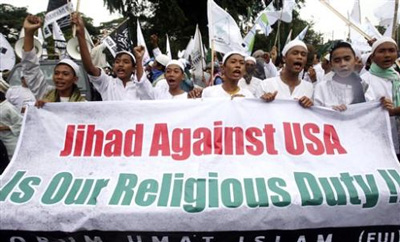 The Hindi edition of Anwar Shaikh's book, Islam -- The Arab Imperialism. Download it from this link: http://www.islam-watch.org/books/Islam_The_Arab_imperialism_Hindi.pdf

"What is wrong with inciting intense dislike of a religion if the activities or teaching of that religion are so outrageous, irrational or abusive of human rights that they deserve to be intensely disliked." -- Rowan Atkinson 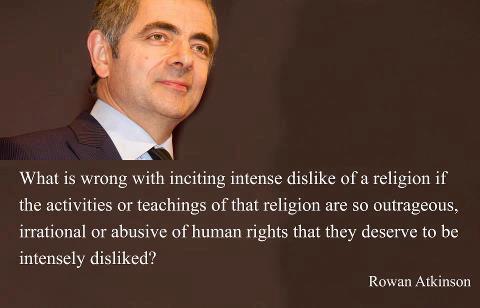 Jamal Hasan is a Bangladeshi-American living in Washington D.C. He is a security analyst and co-editor of Beyond Jihad: Critical Voices from Inside Islam, which is now carried by over 130 academic libraries around the world. He is a founding member of the American Islamic Leadership Coalition.

'The Sons of Pigs and Apes: Muslim Antisemitism and the Conspiracy of Silence' -- Neil J. Kressel